**For people new to this script: you have to "Pin" left menu(once) for everything to work properly... Thanks and sorry for trouble ** 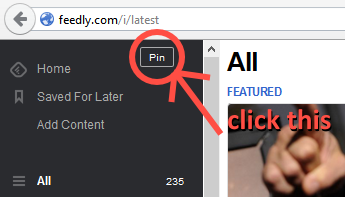 **P.S.**If you have some good themes or options you'd like (or thought up) you could leave your opinion in discussion session. 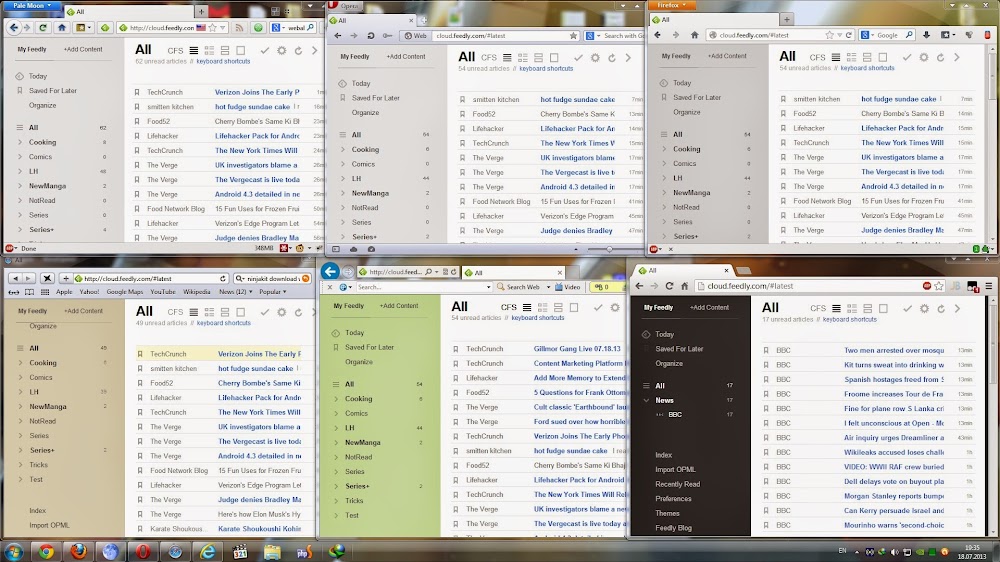 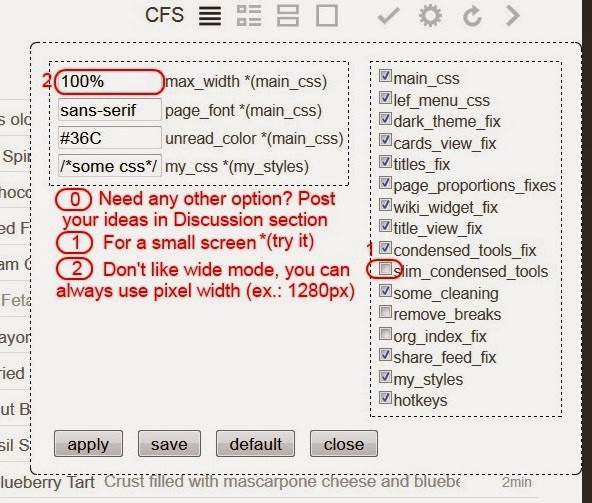 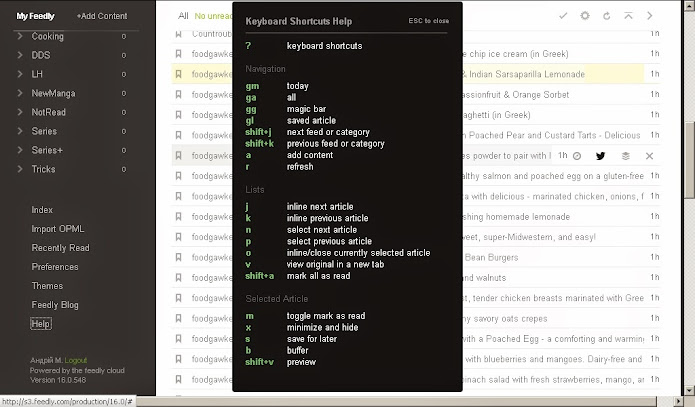 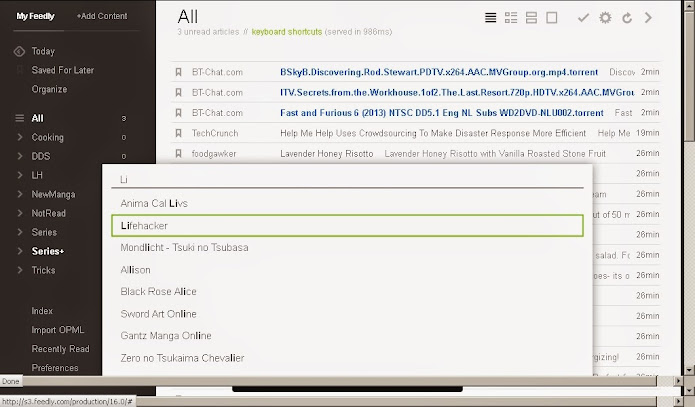 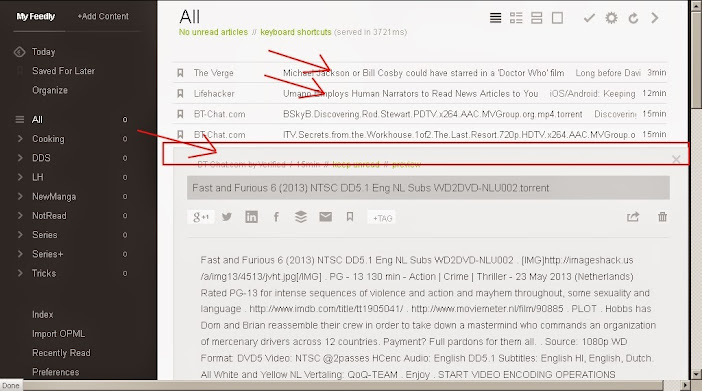 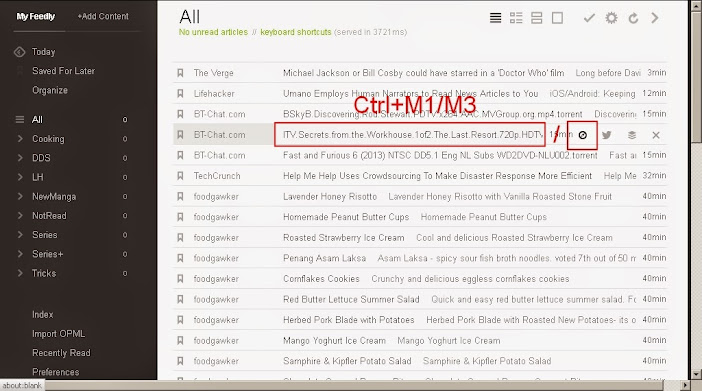