Well, I don’t think she blew up anything, I just think it wasn’t the right time for her to do this. 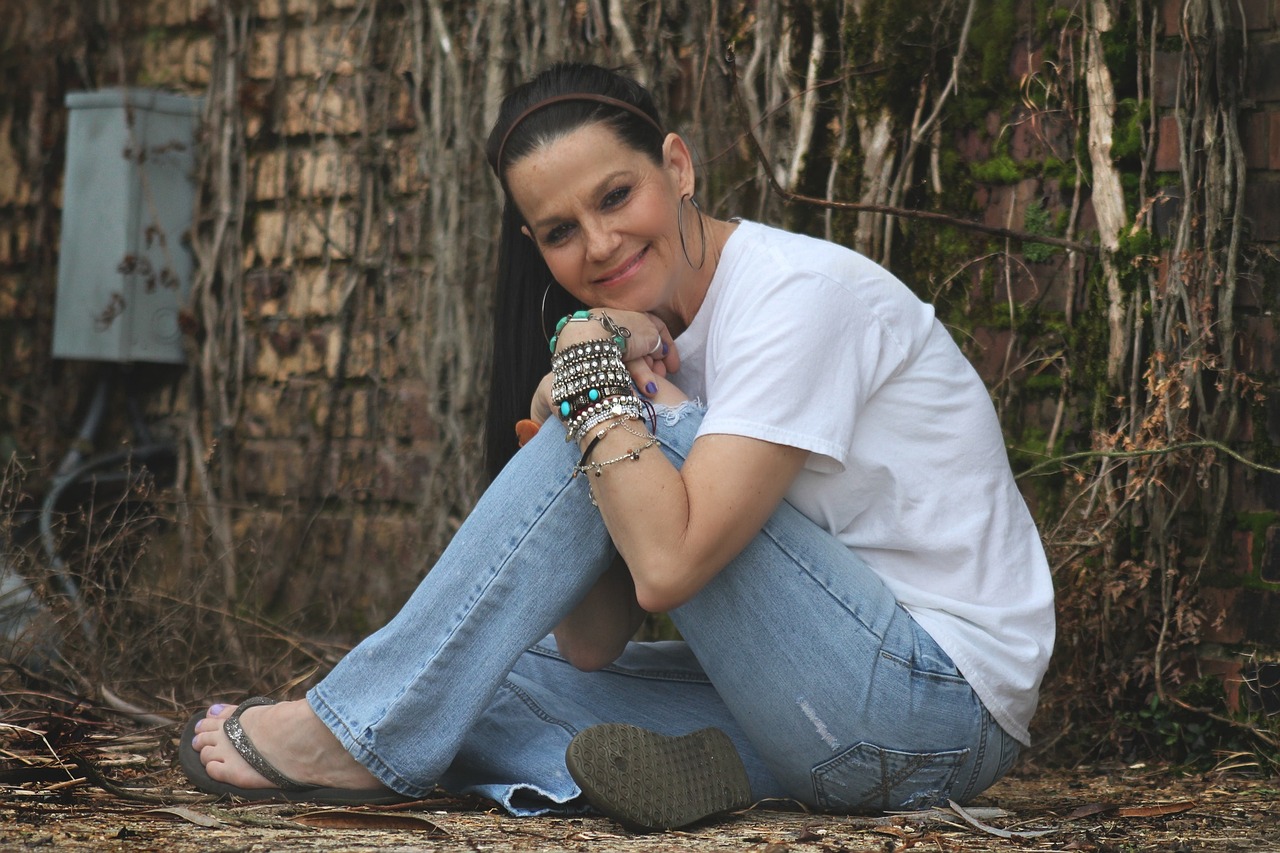 There’s no now or never opportunity here, because he isn’t really available YET. He’s human, he’s getting over a relationship, and he can’t get into a new one right away. It’s as simple as that.

So, it’s not surprise she’s getting such a bad deal right now. I’m not sure there is any other deal for her to get. I’d say: if she cares for this man, then she should leave him time and space until he truly gets over it and is ready to start something new.

I don’t think she has blown up anything, I just think right now it’s not a good time for him to start a new relationship. I’d recommend she gives him time and space. He’s got to get over his ex-gf by himself, and it will take whatever it will take. Perhaps when he’s over it, they can start again.

I don’t think you did anything wrong by trying to date him after a recent breakup given the situation–you’ve known each other 7 yrs. and we so close at one point. Really, it could have been the ideal time to finally get together, it just turns out that it wasn’t. Not your fault.

I agree with Jeff and Mar that there really isn’t anything you can do, but wait and see if this guy gets over his feelings for his ex. I’d definetly have “the talk” Jeff suggested though, rather than just keep yourself hanging like this.

She met her BF through a Craigslist 7 years ago (at age 18) but was unavailable at the time (though both found each other attractive in a heart-racing kind of way.)

About 3 years later, they were working together, but by then she had a son. Almost got together, had an “intense emotional affair” but no sex. She wanted to try to work thing out with the baby daddy. (Didn’t work out.) Last September, she was getting married, but was dumped 30 days before the wedding.

After a few months of relationship time-out up the coast w/her parents, she went back to her town to see Craigslist friends. The old crush was in a HORRIBLE relationship. He dumped her, and he and our heroine immediately got together, confessing that they still loved each other.

A month later, he confesses that he still has feelings for the ex (with whom he shares an “expensive dog.” Seriously.) Thus begins a cycle of a.) spending a lot of time together, b.) her going home, and c.) him telling her he’s not sure he’s over the ex.

He finally told her that he loves her after which they spent 7 days together. She went back home, and it’s back to the old, “Still have feelings” stuff the next morning.

Are you sure you want to flag this user for potential inspection by a Moderator?